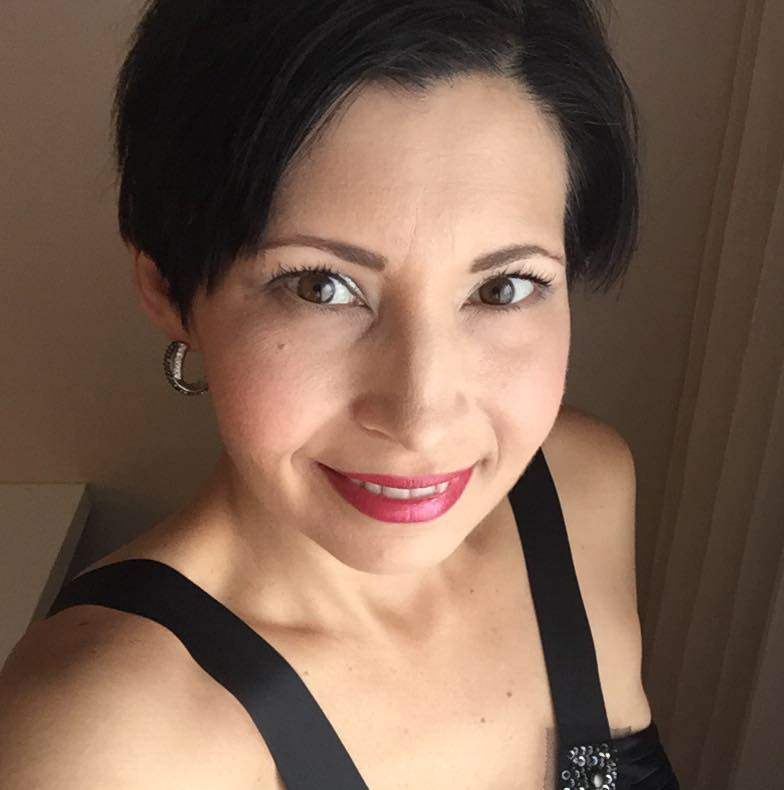 Debi Jackson first took the world by storm in 2014 when her speech about her daughter’s transition at the age of 4 went viral. The self-described “conservative Southern Baptist Republican from Alabama” now speaks on behalf of transgender children and their families around the world.

Debi is one of the first parents to speak out in a very public way in support of a transgender child. Even though her personal story is compelling, she doesn’t expect people to form opinions based on their heart alone.  She appeals to logic and reason. In order to advocate for her daughter and now, all transgender children, she has amassed a huge amount of data that can help destigmatize transgender people in society.

Debi’s message is perfect for:

She believes the path to inclusion comes from open engagement and always welcomes Q&A sessions when she speaks.

I want Debi at our event! 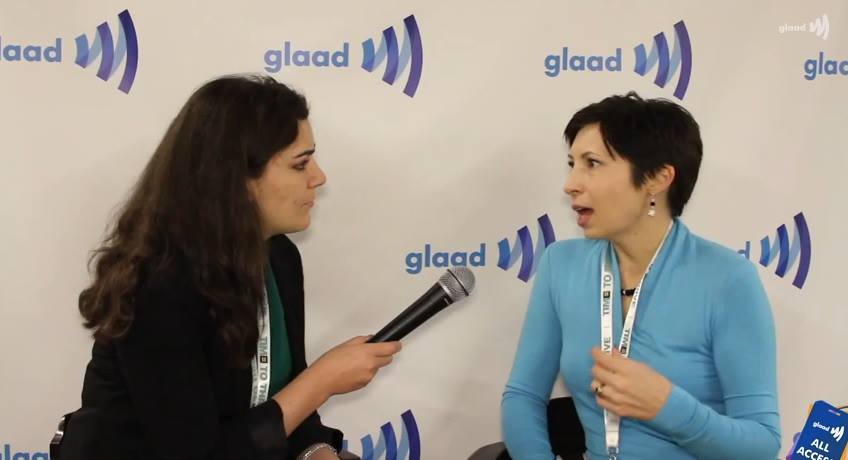 Debi tirelessly works for equality and equity for all trans people. That work ranges from giving testimony during legislative sessions, public education and grassroots political campaigns as a founding and current member on the Human Rights Campaign’s Parents for Transgender Equality Council, speaking one-on-one with federal leaders like Secretary of Education Betsy DeVos, and as a board member of the LA Gender Center. 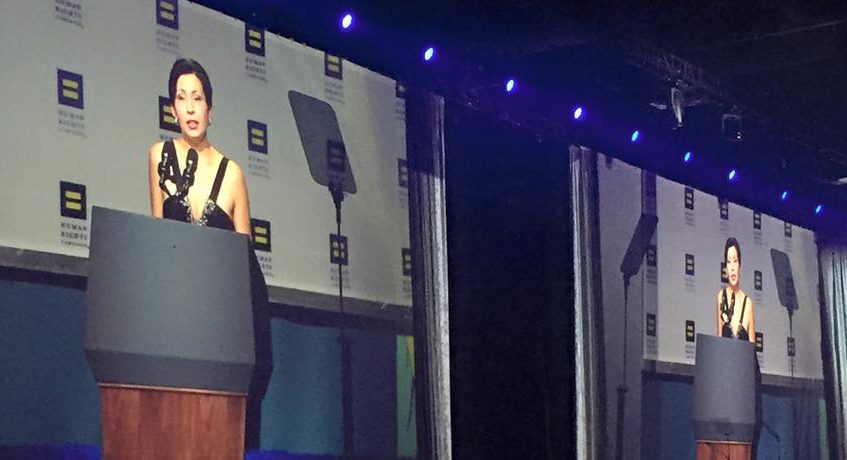 Debi is an experienced writer and public speaker, and she has extensive media experience, with interviews for TV, radio, newspapers and magazines. She has been interviewed by media across the US, the UK, France, Greece, Russia, Ukraine, South Africa, Colombia and Brazil. She has given keynote addresses and guest lectures, lead workshops, and participated on panels from coast to coast, in Canada, and in the Netherlands.

As an in-demand speaker at conferences and corporate events, she is ready to lead workshops, moderate panels, or be your next keynote speaker.

“One hour is too short! Please give Debi more time…I’d listen to her all day.”

“This was the best session of the entire conference. She took a story that is so personal and painful but made me laugh, cry, and cheer.”

“Debi’s story grabs you with the personal feels and authenticity, but you will be learning a sh*tload of things and not even realize it.”

“I’ve never taken notes during a speech at a fancy dinner…until tonight. Debi is amazing.”

“Can you have Debi present an entire track at the conference next year? I would attend anything and everything she wants to present.”

“The feedback is clear: people want to hear Debi year after year. They are begging us to book her again right away.”

“Debi had a profound impact on our staff. We will be better advocates because of her and the passion she brought to her speech.”

“Bringing Debi to our campus to speak to our students was easily one of the best decisions I’ve made in this job.”

“Debi is one of the leading advocates — if not THE leading advocate — in the US and maybe the world, for transgender youth. But she’s also the easiest speaker I’ve ever had the pleasure to work with.”

Watch the most widely-viewed videos of Debi